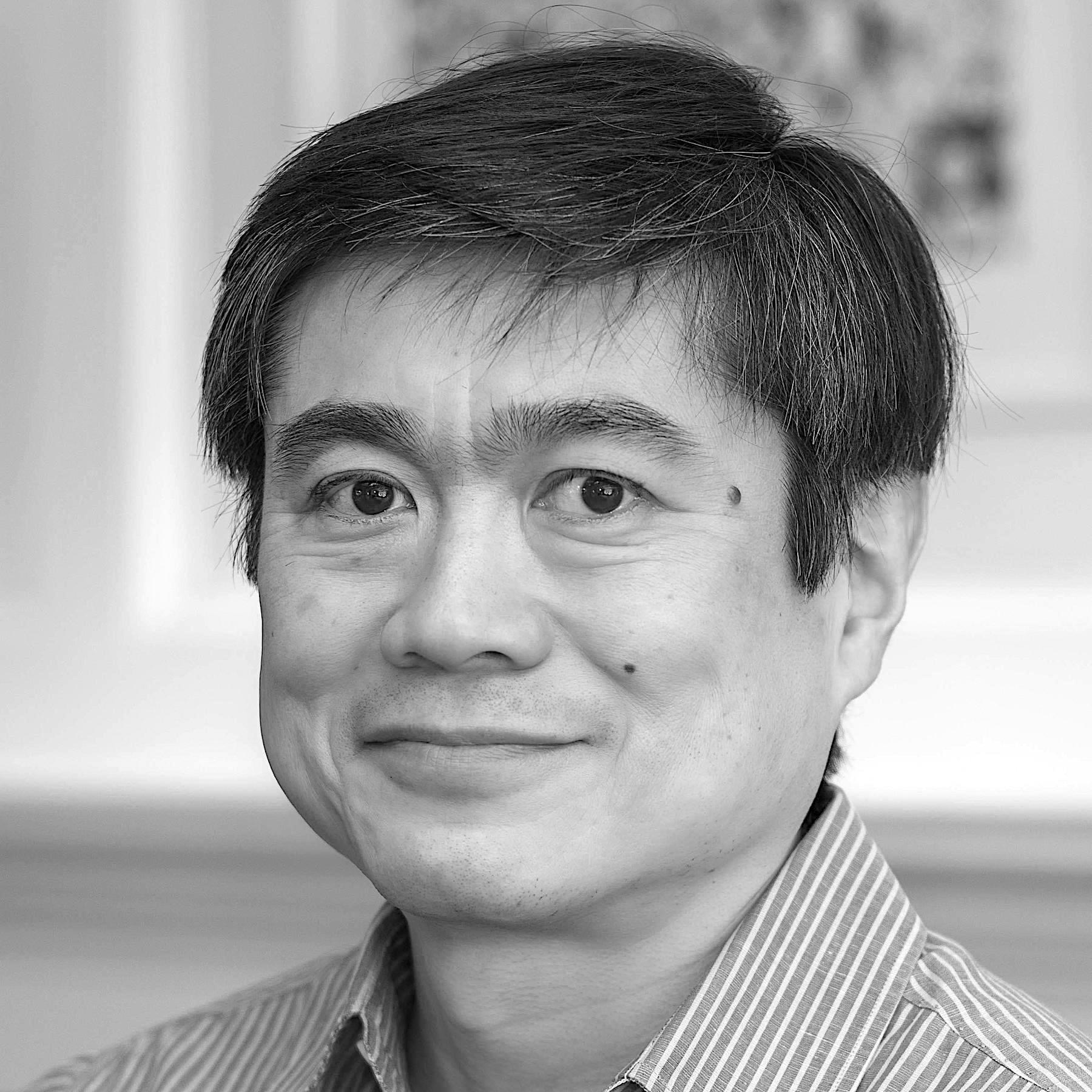 Joi Ito is an advisor to the CCI team and helps with several ongoing research projects.

He is currently a partner at the venture capital firm, Neoteny, a guest researcher at Keio University’s Cyber Civilization Research Center and founder and board member of Digital Garage in Tokyo.

He has had numerous roles in the past including Director of the MIT Media Lab, a Professor of Law from Practice at The Harvard Law School, Chair of PureTech Health, CEO of Creative Commons and board member of The New York Times Company, Sony Corporation, The MacArthur Foundation, The Knight Foundation, as well as The Mozilla Foundation, The Internet Corporation for Names and Numbers (ICANN) and the Open Source Initiative.

He earned his Ph.D. from the School of Media and Governance at Keio University and is co-author with Jeff Howe of Whiplash: How to Survive Our Faster Future (Grand Central Publishing, December 2016).