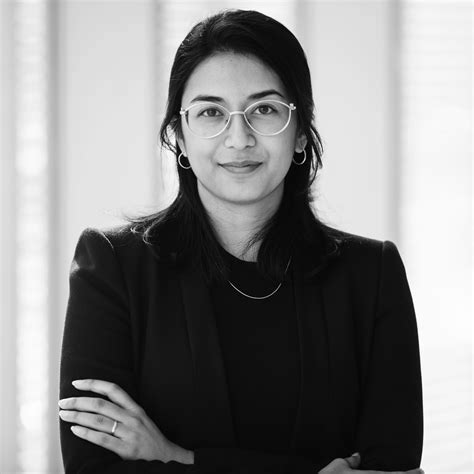 Isha is executive director of New Harvest, a nonprofit research institute that funds open, public cultured meat research. She has been pioneering cellular agriculture since 2009, driven by a passion to see transformative technology create a better world. In 2010, Isha published a review paper in the scientific journal Innovative Food Science and Emerging Technologies, among the first handful of papers to ever discuss cultured meat in academic literature. After co-founding Muufri (now Perfect Day Foods) and Clara Foods in 2014, she transferred her founding equity to New Harvest and used it to establish an endowment for cell ag research. In 2015, Isha coined the term “cellular agriculture” — officially creating a category for agriculture products produced from cell cultures rather than whole plants or animals. Isha is a Shuttleworth Foundation Fellow and Director’s Fellow at the MIT Media Lab. Isha holds a BSc. in cell and molecular biology from the University of Alberta and a master’s in biotechnology from the University of Toronto.