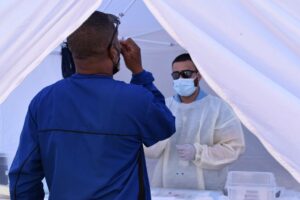 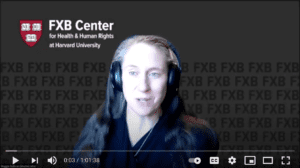 The Chelsea Project: The Alchemy of Science, Policy and Community 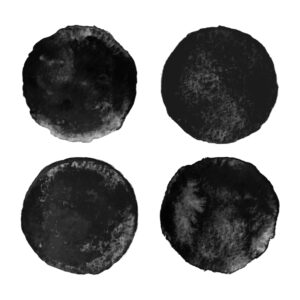 The Chelsea Policy Simulator project grew out of the Chelsea Project and aims to build a simulation tool that will help decision-makers in Chelsea learn how different policy decisions (e.g. different testing strategies, over-crowding reduction, etc) during the pandemic may have resulted in different outcomes. The goal of the project is to help the city […]

We extended previous studies on the impact of masks on COVID-19 outcomes by investigating an unprecedented breadth and depth of specifications, and our results demonstrate the policy implications for reinforcing the need to maintain and encourage mask-wearing by the public even after controlling for vaccination. In this project, we show that mask mandates at the […]